The purchase will augment Chicago-based Berlin Packaging's position as a major packaging distributor in Europe. 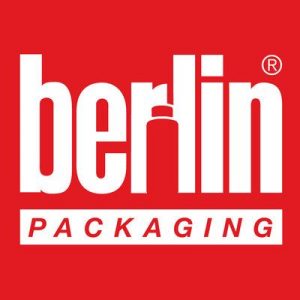 In a Sept. 3 statement, Chicago-based Berlin Packaging described Vincap & Adolfse as a “significant supplier of plastic, cork, and metal closures and plastic packaging”, and also said that the company will be integrated into its Bruni Glass division. Berlin Packaging operates in Europe through the Bruni Glass division, which is headquartered in Milan, Italy, and also through its Bruni Erben division, headquartered in Hadleigh, England.