Global packaging supplier Amcor has made two appointments to key posts in the Americas. 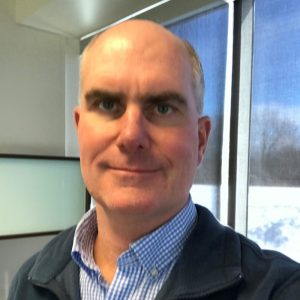 Murphy previously spent several years with Howmet Aerospace, a global supplier of aircraft engine and structural components, and prior to that served in the U.S. Navy and in the office of the U.S. Secretary of Defense. 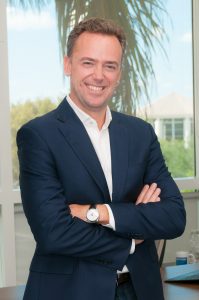 A manufacturer of packaging for food, beverage, pharmaceutical, medical, home- and personal-care, and other products, Amcor has operations in more than 220 locations in 40-plus countries.