Managing director Louis Hébert is retiring at the end of 2018; René Eisenring with replace him as the new general manager, effective January 1, 2019.

Louis Hébert, a well-known figure in Canada’s mold technology industry and the managing director of Toronto-based Hasco Canada Inc., is retiring at the end of 2018. 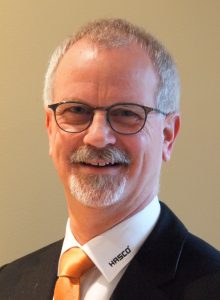 Hébert has been with Hasco Canada, which is the Canadian subsidiary of Germany-based mold technology supplier Hasco Hasenclever GmbH + Co KG, for more than 25 years. 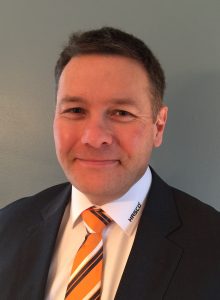