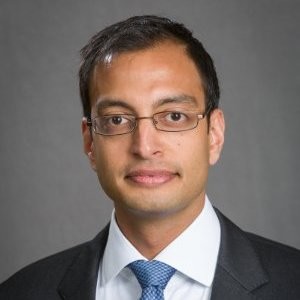 Goradia takes over this role from Hemant Goradia, who will now focus on other Goradia family investments and continue to serve on the firm’s board of directors, company officials said in a Jan. 6 news release.

“I am grateful for the confidence of Vinmar’s founders and for all the support given to me by the Vinmar team and our partners around the world throughout my career,” Vishal Goradia said in the statement.

Vishal Goradia has held a number of positions within Vinmar over the past decade, including sales manager, manager of special projects, vice president of plastics, and most recently senior vice president.