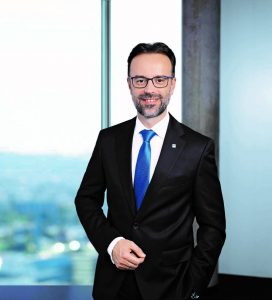 “By appointing Thomas Gangl we have succeeded in gaining an exceptional manager and expert from among our own ranks to take the helm of Borealis,” Borealis officials said in a Feb. 5 news release. “In recent years, Thomas Gangl has not only played a significant part in shaping the refining and petrochemicals business in the OMV Group but was also responsible for establishing chemical recycling and thereby laying the foundation for our future circular economy.”