The company has named Jeff Collier to chief commercial officer of North America and Arturo Hoyo as vice president of sales for North America. 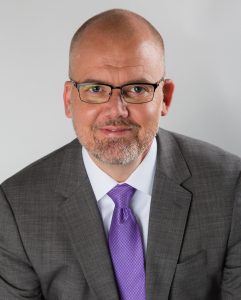 “Jeff has shown exceptional leadership in driving team building and performance since joining us last year,” said Paul Tayler, Nexeo’s president and CEO. “We are elated to promote him to this new position, which covers the North American region.”

Collier most recently served as vice president of sales for North America for Nexeo. Prior to that, Collier spent more than 25 years in various sales and leadership roles with multinational companies, driving sales performance, market growth and team development.

With the creation of the CCO role for North America, Nexeo Plastics has now established executive leadership positions for each major operating region, including North America, EMEA and Asia. 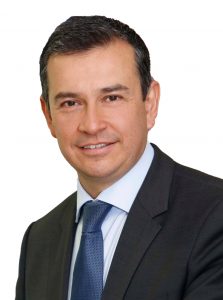 Nexeo also promoted Arturo Hoyo to vice president of sales for North America, replacing Collier in this role. Hoyo has served as managing director of Nexeo’s Mexico operations for nine years, playing what the company calls “a pivotal role” in growing its market share in that country.