The deal allows France-based Benvic to enter the North American market and strengthen its exposure to the medical sector. 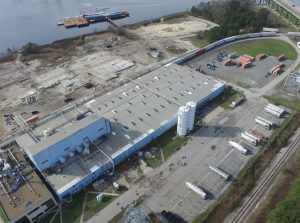 Chemres also has operations in Chesapeake, Va. In a news release, Benvic said Chemres has a “strong position” in the contact lens market and it also has long-term customer relationships in the medical, wire and cable, and packaging industries. “The company provides a high level of dedicated customer service as well as logistical and supply chain management expertise,” Benvic officials said.

The deal also allows Benvic to strengthen its exposure to the medical sector.

“The management team of Chemres, led by Chemres’ founder Paul Keimig, are partnering with Benvic to lead Benvic’s growth in North America,” the news release said. “This acquisition is an important step forward in Benvic becoming a global leader in compounding.”