Solvay looking for a new CEO 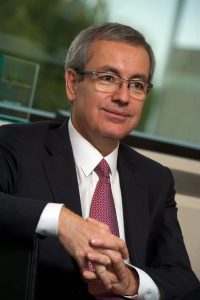 Engie has announced its intention to name Clamadieu as a board member and chairman during its upcoming shareholder meeting to be held on May 18.

In a statement, Solvay said that Clamadieu will remain as its CEO while it searches for a replacement.

“We are now accelerating the process to identify Jean-Pierre’s successor to pursue the successful strategy that we launched a few years ago,” said Nicolas Boel, chairman of the board of Solvay.

Both internal and external candidates will be considered during this succession process with the objective to conclude the transition by the end of the year, Boel added.