Gary A. Miller is the new COO. Schulman has also named Frank Roederer as senior vice president and general manager of its business in Canada and the U.S.

Resin supplier A. Schulman Inc. has named Gary A. Miller as its new chief operating officer. 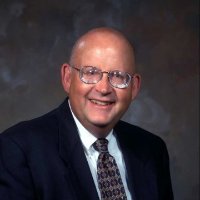 The 69-year-old Miller has served as executive vice president global and chief procurement officer for Akron, Ohio-based Schulman since 2008. “Gary is a consummate professional with a proven track record of driving increased operational quality and cost structure improvements,” said Joseph M. Gingo, Schulman’s chairman, president and CEO. “He will play a critical role in restoring [our] operational and financial performance worldwide.” 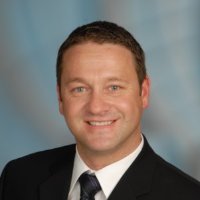