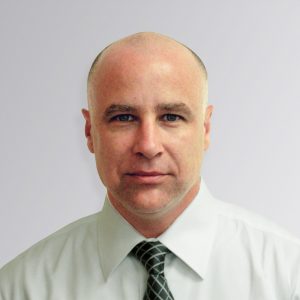 Sun Plastech Inc., the manufacturer and distributor of AsaClean purging compounds, has appointed Joseph Serell as its new president.

Serell joined Parsippany, N.J.-based Sun Plastech as national sales manager in 2004, before being promoted to vice president in charge of engineering, marketing, and sales.

He has also authored numerous articles in industry publications and routinely hosts webinars on purging compounds.