In anticipation of closing the acquisition of Clariant Masterbatch later this year, material supplier PolyOne Corp. is making several changes to its leadership team.

Given the size and scope of the pending acquisition of Clariant’s masterbatch business, PolyOne said in a statement, the Avon Lake, Ohio-based company will establish two leadership roles with designated regional responsibilities for its Colour, Additives and Inks segment.

Moh has been with PolyOne since 2010, and previously worked for chemical makers Clariant and Bayer. 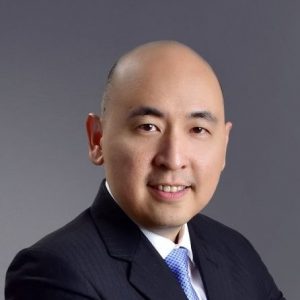 Garratt has some Canadian roots: Originally from the U.K., he earned a bachelor’s degree in applied chemistry from McMaster University in Hamilton, Ont., and an MBA from the University of Toronto. 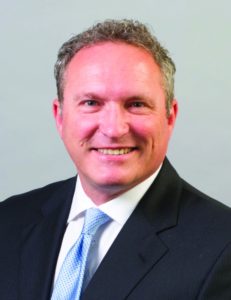 And in a related move, marketing vice president Cathy Dodd is being named as senior vice president and chief commercial officer, replacing Garratt. Dodd joined PolyOne in 2014 and has previous industry experience with Eastman Chemical, Honeywell, and Ashland Oil.