The company, which manufactures and distributes AsaClean purging compounds, has appointed Phani Nagaraj to the position. 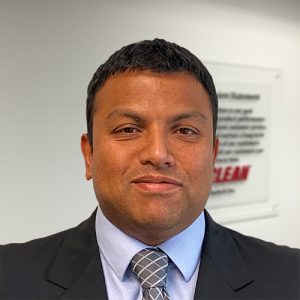 Nagaraj joins Parsippany, N.J.-based SPI from Dynatect Manufacturing, a polymer molding business, where he served as general manager for the past five years. Before Dynatect, he worked at Lanxess/Chemtura for 11 years where he held positions in engineering, marketing, sales and general management.