Effective September 1, 2017, Dr. Markus Steilemann, who has been chief commercial officer with the board of management responsible innovation, marketing and sales, will relinquish his position as head of the polyurethanes segment, which he has held since 2016. Covestro intends to promote him to CEO next year, succeeding Patrick Thomas. 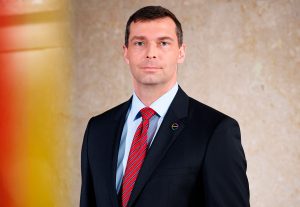 Steilemann’s career began at Bayer in 1999. In 2004, he moved to Bayer’s new MaterialScience subgroup, which now operates independently under the name Covestro. From 2008 onwards, Steilemann held various management positions in the polycarbonates segment in Asia, including serving as head of global industrial marketing. Between 2013 and 2015, he headed the entire polycarbonates segment before being appointed to the Covestro board of management. 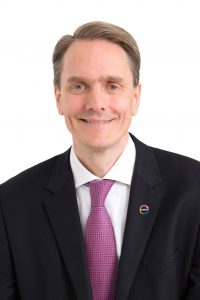 The new head of the polyurethanes segment will be Daniel Meyer, who has headed the coatings, adhesives, and specialties segment since 2011. He will be succeeded by Michael Friede, who currently manages the company’s global elastomers business from France. 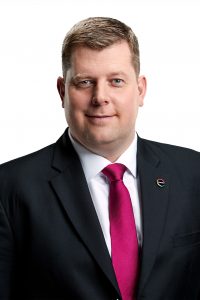