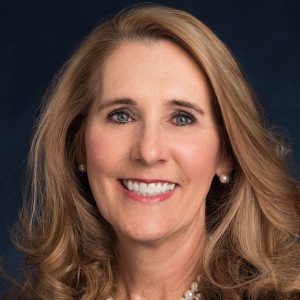 Specialty chemicals company Lubrizol Corp. has appointed Mary Rhinehart as its president and CEO on an interim basis, effective immediately.

Rhinehart currently serves as the chair of Lubrizol’s board. She succeeds outgoing president and CEO Chris Brown, who joined Cleveland, Ohio-based Lubrizol in 2021.

Rhinehart also serves as board chair of Johns Manville, a global building and specialty products manufacturer and a Berkshire Hathaway company. She became Johns Manville’s president and CEO in 2012 and assumed the additional role of chair in 2014. Prior to these roles, she was the company’s chief financial officer for eight years. During her more than 40 years with Johns Manville, she held leadership roles in treasury, supply chain, mergers and acquisitions, and human resources. She also managed several of the company’s business units.

Rhinehart will also lead the search and selection process for a new CEO and will continue to serve as Lubrizol’s board chair.