The specialty chemicals firm has appointed company veteran Michael Ertl to the role. 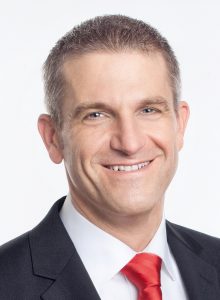 Prior to joining Lanxess in 2005, Ertl worked for Bayer AG. His previous positions at Lansexx include head of its Chempark Office in Leverkusen, Germany, and head of the benzyl products and inorganic acids business line.