As Dow’s merger with DuPont nears, the firm has named Pedro Suarez as chief commercial officer; also, R. Matt Davis will add the North American geographical president role to his list of duties.

Pedro Suarez, currently Dow’s North American geographical president, has been named chief commercial officer and will take over these responsibilities from Joe Harlan, who will retire from the company at the close of the Dow/DuPont merger. Suarez has held a number of commercial, marketing, and leadership positions with Dow since joining the company in 1979. He will remain located in Chicago and report to Jim Fitterling, Dow’s president and chief operating officer. 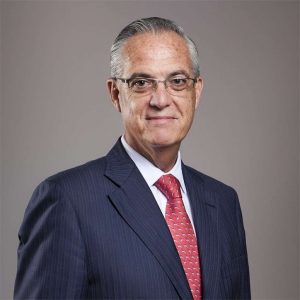 Also, R. Matt Davis, Dow’s corporate vice president of public and government affairs, will add North America geographical president to his existing responsibilities and has been named a senior vice president. Davis has held a variety of communications, public and government affairs leadership roles since joining Dow in 1987. He will remain based in Midland and report to Fitterling for his North America Geographic responsibilities. 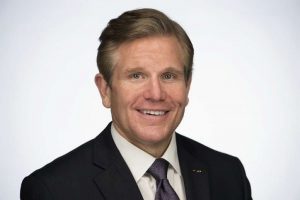 The Dow/DuPont merger has been several years in the making, and is expected to close by the beginning of September 2017. In early July, the merger was approved by Canada’s Competition Bureau after both firms agreed to dispose of certain holdings involving packaging plastics and herbicides.