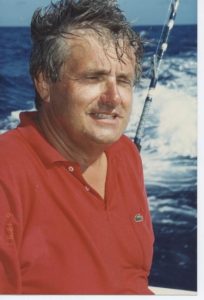 In 1966, at age 28, Cary – whose father had also been in the compounding business – founded PVC compounder Cary Chemicals in Edison, N.J., which later merged with Synergistics Industries, a PVC compounder headquartered in Mississauga, Ont.

Cary retired from Synergistics in 1995, but returned to the PVC industry in 1999 when he founded Cary Compounds LLC, another PVC compounding operation in New Jersey.

He retired from Cary Compounds in March, 2021.