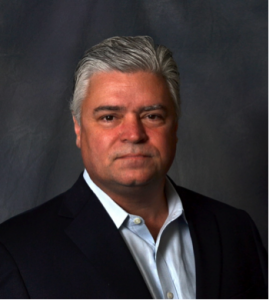 Most recently, Munshaw was the vice president of operational excellence at RTP Co., where he had OPEX responsibility for plants in North America, Europe, and Asia. Prior to RTP, he was with Americhem as vice president of global manufacturing. 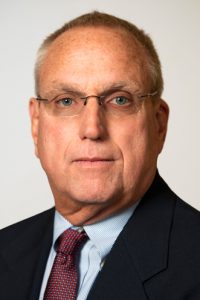 Smink has held executive positions with M.A. Hanna and PolyOne Corp., and served as president of Carolina Color from 2003 to 2010. When Carolina Color folded into the current Chroma Color Corp. in 2018, he took the role of chief operating officer.