Brazilian petrochemical maker Braskem SA has named Newton de Souza as its new temporary chairman, after its current chairman was arrested for alleged involvement in a corruption scheme.

Odebrecht, 46, has been chairman of the board at Braskem since 2008.

In a statement, Braskem said it will hold a general meeting on August 4 to appoint a new chairman. 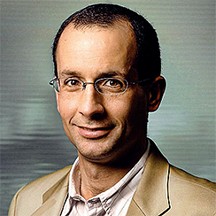