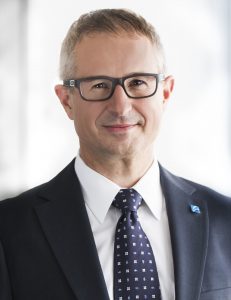 Stern is currently responsible for Borealis’ polyolefin business and innovation. He joined the company in 2008 and earlier worked at the former DuPont. Stern jointed the Borealis board in 2012. 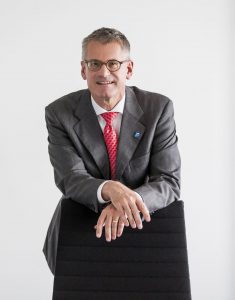 Garrett joined Vienna-based Borealis in 2007, taking over a company in the final stages of a successful scrap and build programme in Europe. In a statement, borealis said that the 11 years of Garrett’s tenure “represented a significant phase of growth and geographic expansion…with both volumes and net profits tripling, with net profits reaching 1.1 billion euros in 2017.” Garrett’s other accomplishments at Borealis included managing the joint venture mega projects Borouge 2 and Borouge 3 that resulted in Borouge’s capacity growing from 0.6 million tons to 4.5 million tons. According to the release, Garrett regards Borealis’ performance at the depths of the global financial crisis as “a true highlight, where the whole Western petrochemical industry incurred multi-billion dollar losses whilst Borealis managed to record a small net profit of 38 million euros.”