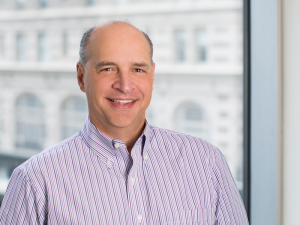 The Houston, Tex.-based firm promoted president and chief operating officer Phil McDivitt to the position of president, CEO, and member of the board of directors.

Ascend’s former CEO Frederic Poses will retire and step down from the board of directors.

McDivitt joined Ascend in April 2015 and was named president and chief operating officer last year. “Since joining the company, he has greatly enhanced [our] leadership position in the performance materials industry through the development of a multiyear growth strategy, an increased focus on reliability to better position Ascend as a key supplier across the nylon 66 value chain, and the acceleration of new product and process technologies to support customer growth,” the firm said in a statement.

Ascend is one of the world’s largest integrated nylon 66 producers. The firm has eight global locations and approximately 3,200 employees.