Jahn currently serves as president and CEO of the Fertilizer Institute, and will succeed outgoing ACC head Cal Dooley in October 2019. 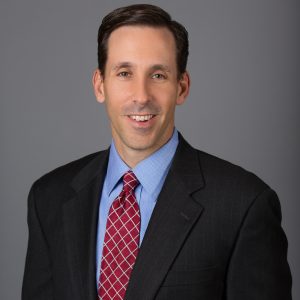 Jahn will succeed outgoing ACC head Cal Dooley, who has led ACC since 2008. Dooley announced his retirement in April, 2018.

Jahn will take over the helm of the ACC in late October 2019.

Prior to joining the fertilizer Institute in 2013, Jahn served as president of the National Association of Chemical Distributors for seven years, ACC said in a statement. Earlier in his career he was president of the Contract Services Association. Jahn began his career on Capitol Hill in Washington, including time as chief of staff to U.S. Republican Senator Craig Thomas of Wyoming.

“I look forward to working with the [ACC] membership and the staff team to expand, advance, and cement ACC’s and the industry’s role as a valued public policy partner as we address the world’s sustainability challenges,” Jahn said in the statement.