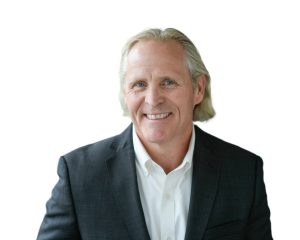 Injection molding training company RJG Inc. has named Rob Nugent as its new CEO, replacing Dale Westerman, who is retiring after 24 years with the firm. Westerman has served as president and CEO of Traverse City, Mich.-based RJG since January 2014.

In a news release, RJG officials said that Nugent began his career in engineering before transitioning to the commercial side. “[Nugent] has led successful teams in the U.S., Canada, Latin America, Europe, and Asia,” the release said.

Prior to his appointment at RJG, Nugent worked with Rexnord, a global manufacturer of motors, bearings, gearing, conveying, blowers, electric components, and couplings; and with Rockwell Automation.