Husky is appealing the decision.

An Ontario court has dismissed legal actions against Athena Automation Ltd. brought by Husky Injection Molding Systems, but Husky is appealing the ruling.

On April 22, Justice Frank Newbould on the Ontario Superior Court of Justice found that Robert Schad and Athena – which Schad founded in Woodbridge, Ont. in 2008 – had breached the confidentiality agreement he had in place with Husky, but concluded that Athena didn’t make any material use of the information in developing its own technology. Athena employees had access to new Husky technology at injection molder Niigon Technologies Ltd. in MacTier, Ont., the judge found, but did not make material use of the knowledge. 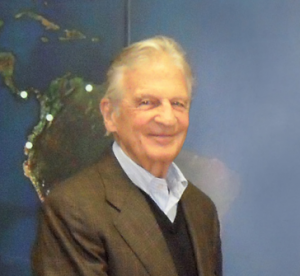 “I cannot conclude that Husky has suffered any material detriment enabling it to a reward of damages,” Justice Newbould wrote in his 127-page decision. “Had Athena made use of the technological information it had obtained…then it would have been a different matter.”

Now run by John Galt, Schad’s former son-in-law and hand-picked successor, Husky sued Schad in 2013 for allegedly misusing confidential information at Athena. Athena, which was also named in the lawsuit, filed a countersuit against Husky.