He replaces Arnel Santos, who is leaving the Calgary-based chemical company. 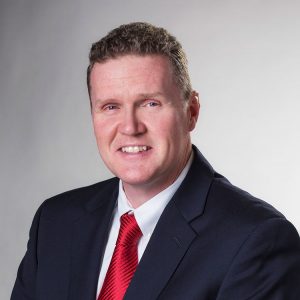 Nova Chemicals Corp. has appointed John Thayer as its interim senior vice president of operations, replacing Arnel Santos, who is leaving the company.

In a May 4 news release, officials with Calgary-based Nova said that Thayer will continue in his role as senior vice president of sales and marketing. The move is effective May 21.

A permanent senior vice president of operations will be named at a later date, Nova said.

“On behalf of the executive team, we thank Arnel for his service and appreciate his many contributions throughout his tenure at Nova Chemicals and wish him well in the future,” Nova CEO Luis Sierra said. “[We] are fortunate to have John take leadership of both our operations and sales and marketing functions to retain safe, reliable and competitive operations, while delivering an exceptional customer experience. He has the board’s full confidence and will ensure continuity until a final senior vice president, operations is announced.”