Frank Krauss is the new owner and president of the Woodbridge, Ont.-based custom injection molder, replacing Roland Krauss, who has retired.

Woodbridge, Ont.-based custom injection molder Krauss Plastics Inc. has made a series of management changes, including appointing a new owner and president.

Frank Krauss has now taken over the leadership of the family-owned company, replacing Roland Krauss, who has retired. 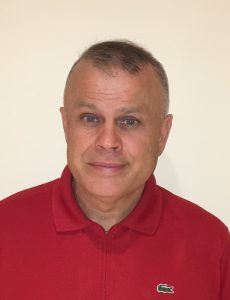 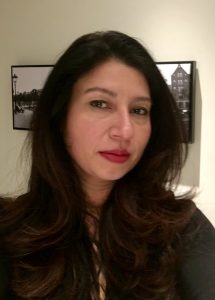 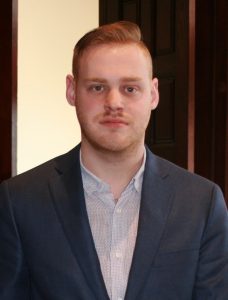 Krauss Plastics was founded in 1965 by Hans Krauss, and began injection molding in 1971; it has also been ISO 9001 certified since 1995. The company makes a range of injection molded parts – including micro parts – for industrial and consumer applications, and can also supply molds from partner tool shops in Asia.