The Korean-based company is now being represented by Plastic Automation Engineering Inc. in all provinces except Quebec.

PAE is now representing Korea-based Woojin in all Canadian provinces except Quebec.

Founded in 1985, Woojin is said to be Korea’s largest injection molding maker, producing about 2,700 machines a year. The company manufactures a wide range of hydraulic, all-electric, two-platen, and hybrid presses between 30 and 4,300 tons. 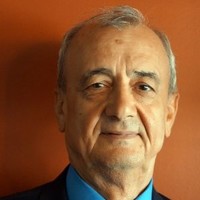 PAE was founded in 1990, and is headed by general manager Nick Doiu. The firm also employs Mihai (Michael) Nicula.