The Bolton, Ont.-based company has expanded its Next Generation Operating Model program to include its hot runners, controllers and medical business, and also appointed Wes Grove to the role of chief operating officer.

Injection molding equipment maker Husky Injection Molding Systems has appointed Wes Grove, who previously held the position of vice president of operations for the company’s Next Generation Operating Model (NGOM) program, to the role of chief operating officer for NGOM. 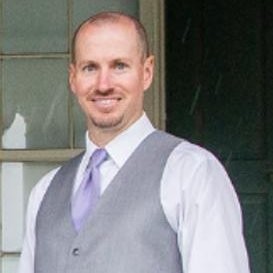 Grove – who joined Bolton, Ont.-based Husky in 2000 – is now responsible for the company’s NGOM, rigid packaging, and hot runners, controllers and medical (HRCM) businesses. Husky’s HRCM operations has just been moved under the NGOM program.

“Since 2017, Husky has been expanding its digitalized NGOM, aligning several of the company’s operations teams under this program,” the company said in an Oct. 1 statement. “Earlier this year [Husky] moved the Rigid Packaging Operations team under NGOM, which has proven instrumental in supporting strong growth for this business.”

Husky has more than 40 service and sales offices, as well as customers in over 100 countries. The company’s manufacturing facilities are located in Canada, the U.S., Luxembourg, Austria, Switzerland, China, India, and the Czech Republic.