Recycling industry pioneer Emmie Leung, the founder and CEO of Emterra Group, is the Leader of the Year for 2018.

The Canadian Plastics Industry Association (CPIA) has announced the winners of its annual industry awards, chief among them the selection of recycling industry pioneer Emmie Leung as the Leader of the Year for 2018.

The awards were presented to the winners at a gala event held in Woodbridge, Ont., on Oct. 3. 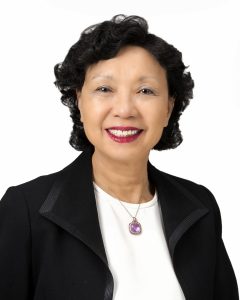 Widely recognized as a trailblazer in the Canadian recycling industry, Leung is the founder and CEO of waste resources management company Emterra Group. “Emmie’s ability to envision business growth and development in the green and clean economies has led her to expand her company divisions to include Emterra Environmental and Emterra Environmental USA which are waste resource management companies; Emterra Tire Recycling; Canadian Liquids Processors Limited, which provides services for secure product destruction for a variety of sugar and alcohol-based liquid goods by converting them into ethanol; and Ryse Solutions, Canada’s first fully integrated producer responsibility organization which offers compliance services and material recovery solutions and advice under one umbrella,” CPIA said in a statement. “Together, these companies employ more than 1,100 people.”

Emterra Group has operations in British Columbia, Saskatchewan, Manitoba, Ontario, and Michigan in the U.S.

The CPIA’s Leader of the Year award is the latest in a growing list for Leung, who founded Emterra as a one-woman paper recycler in Vancouver in 1976. In 2016, she received the University of Manitoba Distinguished Alumni Award for Professional Achievement and was selected to participate in the invitation-only QuantumShift leadership program held at the Ivey Business School; in 2015, she was ranked 15th in Canada’s Top 100 Female Entrepreneurs by Canadian Business and Profit Magazine; and in 2014, she was awarded the Ernst and Young Entrepreneur of the Year for Energy and Cleantech, and received a national citation for her contribution as a pioneer in the waste resources management industry.

Other CPIA award winners, and award categories, for 2018 are:

Paul Boudrias. Boudrias been involved in rigid plastic food packaging since 1977. Throughout his career, he led Laval, Que.-based food packaging supplier Dyne-a-Pak from a small producer to a leader in foam food trays in Canada, with a strong position in the U.S. market. 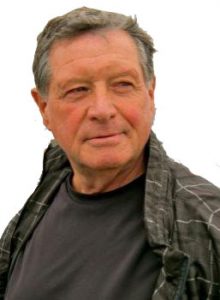 Jim Ellies. Recently retired from Mississauga, Ont.-based extruder Gracious Living Innovations, Ellies has been part of plastics industry in leadership roles for over 40 years and twice led the construction of several plastics manufacturing facilities in Canada and the U.S. Ellies was CPIA’s Leader of the Year for 2016. 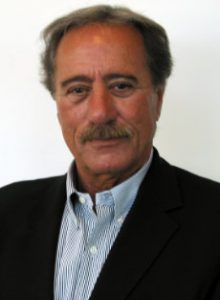 Serge Gelinas. Gelinas has worked for Dyne-a-Pak for over 43 years. “During his career he was a major contributor to Dyne-a-Pak and the plastic industry in general,” CPIA said. “Beyond his technical and problem-solving expertise, Serge demonstrated determination, drive for improvement and great team spirit.” 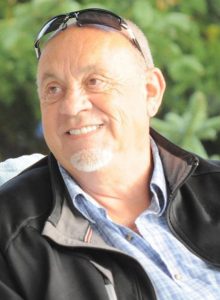 Louis Gouron. “Gouron has been a leader within the plastic film industry for over 40 years and led Mississauga, Ont.-based film extruder Balcan Plastics to tremendous growth and success over his career,” CPIA said. “He has also served in leadership positions in many plastic industry associations.” 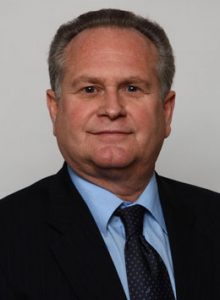 Rick Radvany. The CEO of Mississauga, Ont.-based Poly-Cel Packaging Products, Radvany founded the business in 1971. “Rick built long-term relationships with all of his customers providing high quality service,” CPIA said. “He was one of the early innovators of breathable packaging.” 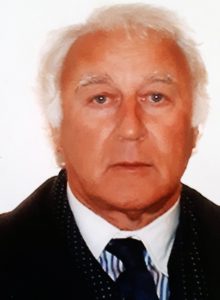 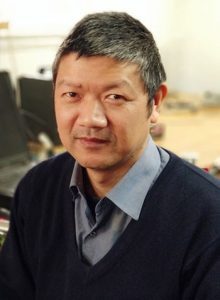 General Motors, Lavergne Group, and Windsor Mold Automotive Components Division. These three companies were recognized for their involvement in the “Do Your Part” Program, which turns used water bottles and other plastic packaging into car parts and other materials such as insulation and fleece.

Emmerson Packaging. The Belleville, Ont.-based flexible packaging supplier was recognized for its commercialization of a recyclable, mono-material multilayer film structure which will allow consumers to recycle packages that are suitable for a value-added recycle stream.

Keurig Canada Inc. The Montreal-based beverage supplier was awarded for its efforts to transition all of the K-cup pods produced and sold in Canada to the recyclable format. “Keurig Canada demonstrated their commitment to sustainability and strong willingness to use their corporate leadership to foster innovation and environmental stewardship,” CPIA said.

Tom Ethans. The executive director of the non-profit environmental organization TakePride Winnipeg, Ethans has contributed significantly to the advancement of the industry and advocated on important issues including core messages about science, responsible use, and product stewardship and has been effective in deterring various bans on plastic materials. 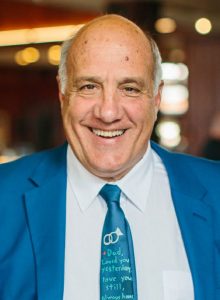 Benjamin Scott. Scott is the lead research scientist with Brantford, Ont.-based clean technology developer GreenMantra Technologies, and is being awarded for his role in the company’s production of value-added synthetic waxes, polymer additives, and other chemicals. 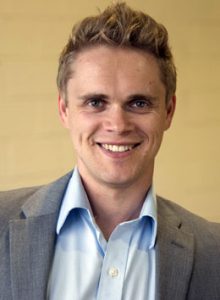 Philippe St-Cyr. St-Cyr is the general manager and one of the founders of Burlington, Ont.-based Rootree (formerly Swiss Pack Canada), a supplier of environmentally-friendly plastic packaging. 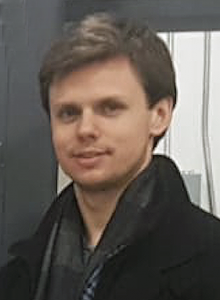 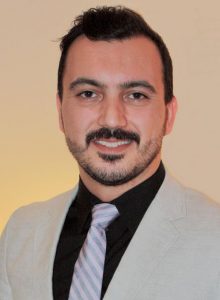