Composites One names Leon Garoufalis as president and CEO

Material distributor Composites One has made a series of executive appointments.

The Schaumburg, Ill.-based company has named Leon Garoufalis as its new president and CEO, and Al Dobbeck as executive vice president and chief operating officer (COO). 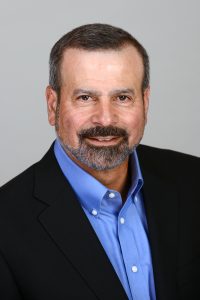 Former CEO Steve Dehmlow will continue as chairman of the board.

Garoufalis has served as president and COO since Composites One was formed in 1999. In a news release, Composites One officials said that Garoufalis led Composites One through its first vertical acquisition last year when the company acquired Aerovac Process Materials. He is also a member of the executive committee of the American Composites Manufacturers Association (ACMA) board of directors, and in 2012, he received the ACMA President’s Award for his industry contributions. 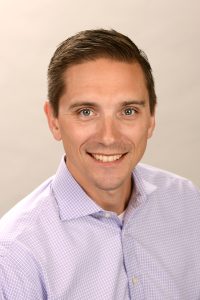 Dobbeck most recently served as chief financial officer and has been with Composites One since 2011.

Composites One operates from more than 44 locations, including seven throughout Canada.