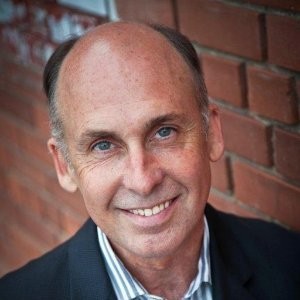 Spenceley is the owner and president of Lethbridge, Alta.-based rotomolder Flexahopper Plastics Ltd. Spenceley joined Flexahopper as its director of design engineering in 1981. Within five years he was the general manager/director of design engineering, and by 1995 he was president of the company and then principal owner three years later. During that time, Spenceley helped grow Flexahopper into one of the largest processors of rotational molding products in the Pacific Northwest, exporting products worldwide from its headquarters in the Lethbridge Industrial Park.

Spenceley served as president of ARM from 2012-13, and as chairman of the International Affiliation of Rotational Molding Organizations from 2010-12. In 2014, he earned ARM’s Charles D. Frederick Distinguished Service Award.

Spenceley will be inducted into the Rotational Molding Hall of Fame on Oct. 23 at ARM’s annual meeting in Montreal.