Magna partners with Altran to create engineering centre in Morocco

Automotive parts maker Magna International Inc. has entered into a joint venture with Altran Technologies SA, an automotive concept developer, to tap into a growing automotive export business in the country of Morocco.

Each company will hold a 50 per cent stake in the JV, which is called MG2 and located in Casablanca, Morocco.

Approximately 500 engineers from the two companies will initially staff the joint venture, Aurora, Ont.-based Magna said in a statement. 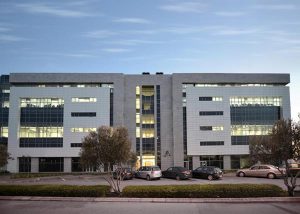 The Magna-Altran joint venture is called MG2 and is based in Casablanca, Morocco. MG2 offers vehicle engineering services as Morocco emerges as an export-focused production base for automakers.

Morocco, located on the northernmost tip of Africa and 14 km south of the European continent, offers a low-cost base to produce vehicles for export to Europe, Magna said. “The country has a stated goal of building one million vehicles per year by 2025 and has been successful in attracting automakers and investment in new production plants to achieve that goal,” the company said.