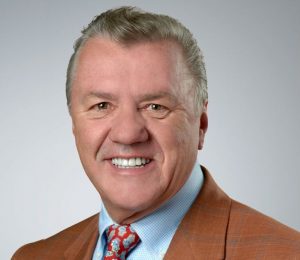 Gingl’s most recent experience in automotive was as CEO of Magna Aftermarket from 2008 to 2010, after having served as executive vice chairman of Aurora, Ont.-based Magna from 2002 to 2007. Prior to that, he served as president and CEO of Tesma International from 1992 to 2002, a company that was formed after he guided Magna’s powertrain business through an initial public offering. Born in Austria, Gingl immigrated to Canada in 1966 and worked as a tool and die maker with Multimatic Inc., which was merged with Magna Electronics in 1968 to form Magna.

Gingl was most recently CEO of Canadian electric bike company BionX, which went into receivership in February.

“We are excited to have an executive as accomplished and respected as Manfred lead IAC and execute our strategic plans to grow the company,” IAC chairman Stephen Toy said in a statement.

Headquartered in Luxembourg, IAC specializes in injection molded interior parts such as dashboards, consoles and door panels. The company’s 2017 sales were US$4.4 billion. IAC Group operates more than 50 manufacturing facilities in 16 countries. The company has more than 60 total locations in 19 countries.