According to a joint statement from the two firms, the deal will help drive forward the privately-owned, Toronto-based ABC, which has blow molding and injection molding operations representing more than $1 billion in sales.

The financial details of the purchase have not been disclosed.

Mary Anne Bueschkens, president and general counsel, was named chief executive. Deputy president Derrick Phelps was named president, while Cerberus also said it is putting a new board in place, led by Daniel Ajamian, now chairman of Reydel Automotive. Ajamian has previously served in similar roles for Tower Automotive and Peguform, and was formerly president and chief operating officer of Key Safety Systems and the president of Key Plastics in North America. 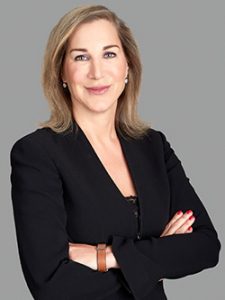 Stepping down as ABC’s chair and CEO is Helga Schmidt, who helped found and build ABC with her late husband, Mike, who died in early 2009. 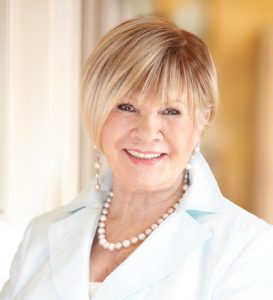 “We look forward to our next phase of growth alongside Cerberus as we enhance and expand our integrated product solutions and further broaden our extensive thermoplastics manufacturing expertise,” Ms. Bueschkens said in the statement.

Founded in 1974 with just one plant, ABC currently employs about 6,000 workers, and has operations worldwide in Canada, the U.S., Mexico, Brazil, Germany, Spain, Poland, Japan, and China.

“The Schmidt family, the management team and the company’s more than 6,000 employees have built a world-class organization that is extremely well-positioned to capitalize on trends driving the evolution of the automotive industry,” Cerberus managing director Dev Kapadia said in the statement.